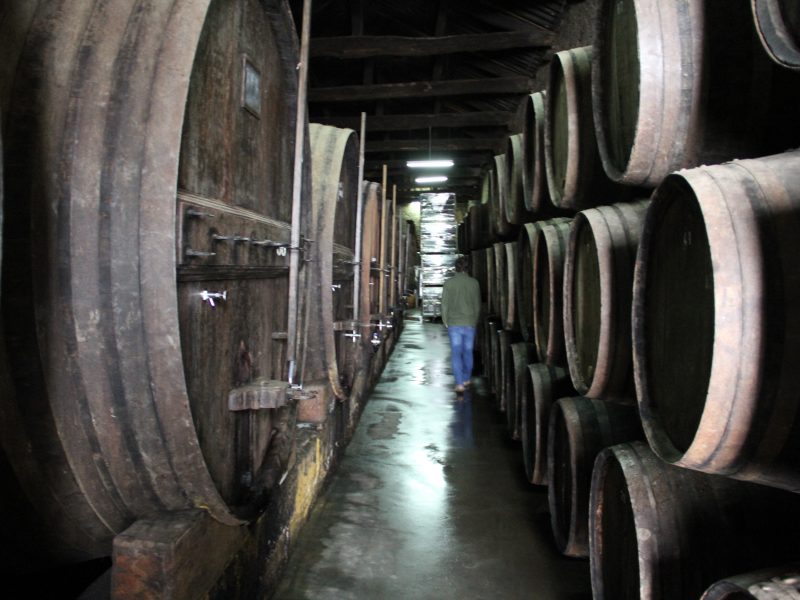 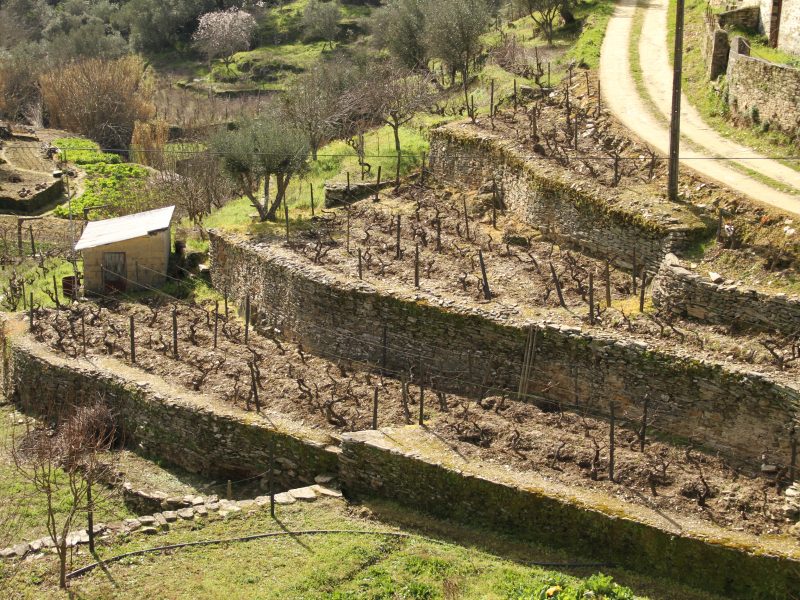 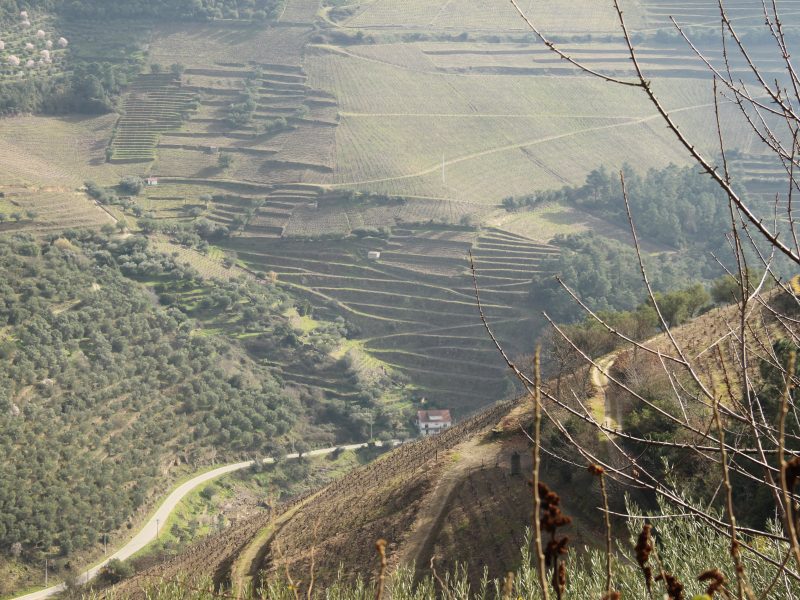 This independent port and Douro wine producer situated in the Baxia Corgo holds a unique position in the history of port production: they broke the monopoly of the major port houses in Vila Nova de Gaia by becoming the first independent producer to bottle port wine in the Douro valley in 1979. Permission was granted for bottling, but Quinta do Infantado was not permitted to sell the wine outside Portugal until after the country joined the EU in 1986.

Reflecting the drinking preferences of the Roseira family and their team, ports are made in a much drier than normal style at Quinta do Infantado, and can be quite delicious.

Some vineyard plots are now certified organic. These are used to make a Douro red wine and line of organic Port wines as well.